okay, everyone.  i don’t really know how to introduce the subject of this post, so i’m just going to be straight with you all:  i’m officially dating someone now.  eek!  yes, it is an exciting thing that gives me butterflies to share the news with you.  the best part about it all?  okay, maybe it isn’t the best part, but one of the most interesting facts surrounding this new life event is that we owe all the credit to tinder.

yes!  i promise you read it correctly.  phillip and i “met” on tinder on valentine’s day (aawww!).  after both of us swiped right, he struck up conversation as i was out and about shopping for clothes and makeup.  we met for coffee a couple nights later after a long getting-to-know-each-other phone call, and with the last sip of my decaf vanilla latte, i knew something felt right.  i’m usually a ball of nervous anxiety and excitement when i meet a guy, but something at the perimeter pointe starbucks that monday night that was very reassuring.

after many strange and unsuccessful tinder dates those first few months, i had lost a little faith.  i know, no one promised that i would meet my soulmate on tinder, but a little part of me thought “surely it isn’t supposed to be this difficult, is it?”  i had been single for years, and as i’ve written in the past, there are days i loved it and days i hated it.  i spent the better parts of the last four years embracing my single status and being selfish with my time.  tinder was supposed to just be a social experiment to keep me entertained, but it has somehow brought me to something more, something that i wake up being thankful for each morning.

phillip is quite the goofball, a great thing considering i’m a bit of a weirdo myself.  he lets me be silly and doesn’t question all the strange and girly ways i have.  to him i am a complete one-eighty from the girls he’s dated in the past, and i’m just thankful that he finds my differences attractive.  he’s been describing me as “band nerd classy” to his friends and family, something that makes me cringe but probably shouldn’t.  classy is always a good thing to be, and i guess i have to be honest and admit that i am a bit of a band nerd.  i mean, i played piano throughout my childhood and then french horn for over 10 years in wind ensembles and marching band.  in that respect, i’m definitely a good match for him considering he was a voice major at mercer.  who doesn’t love a man who can sing?  i knew you’d agree.  🙂

i promised phillip i’d write some kind of update here on the blog, but i didn’t want it to be too mushy and sweet.  something i like is that he is much more of a romantic than me, so he’s getting me comfortable with that side of a relationship.  for this post, though, i wanted to keep things light, and so a darling little photo shoot was what came to mind.  i really don’t know what the exact inspiration was, but this is what we do in our free time, take strange pictures of our faces doing things.

ah, yes, the yellow pages.  an artifact from times of yore. 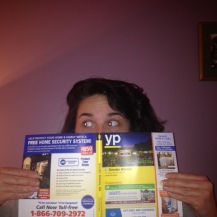 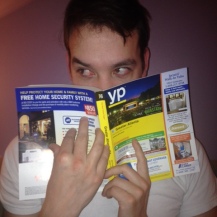 i specifically remember we had mcdonald’s that night.  tasty. 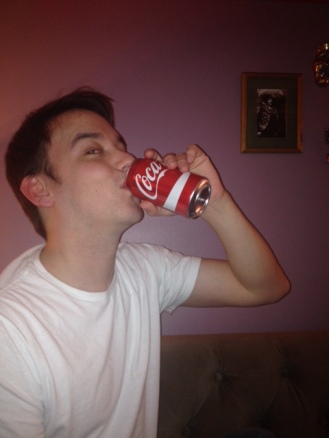 …and so is phillip…? 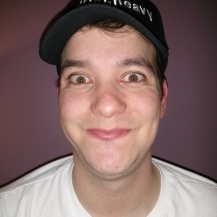 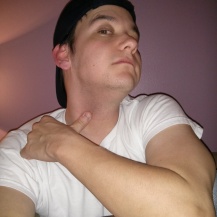 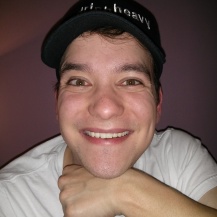 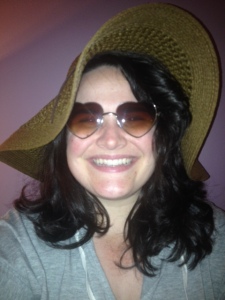